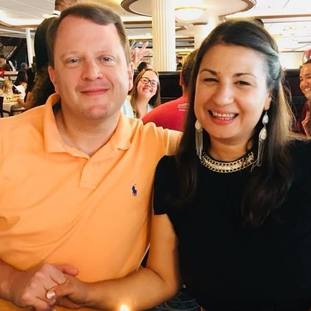 ​Pastor Kenny Howard has been our Senior Pastor since August of 2017. He previously served as Senior Pastor at the Allison Gap First Church of God in Saltville, Virginia for over eleven and a half years. Pastor Kenny is originally from Houston, Texas. He received his Bachelor of Arts from Mid-America Christian University (2002). He received his Master of Divinity (MDiv) from Asbury Theological Seminary (2005). Kenny also received his Doctor of Ministry (DMin) from Anderson University School of Theology (2015). Kenny has a passion for the Lord and His church, is committed to Biblical preaching, loves seeing people grow in their faith, and desires to reach our community. Most importantly, Kenny is blessed to serve with his wife, Sorina. Sorina is the Special Education Coordinator at Denison Middle School in Winter Haven. Sorina is also our church Christian Education Director. 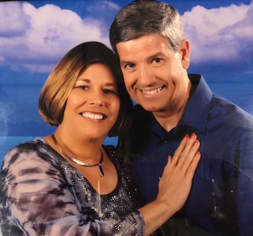 ​Tim Cox and his wife Doris, have been attending Winter Haven First Church for over 35 years.  Tim’s father, Rev. John C. Cox, was the Senior Pastor from 1975-1979.  Tim taught Senior High Sunday School and assisted with the Youth for over ten years before assuming his current role of Minister of Music in 1995.   He graduated from Warner University (1993) and became an ordained minister in 2006.  The congregation enjoys referring to him as the church “M.O.M.”   He has a passion for our music program.  He formed the Heritage Quartet in 1994 and they continue to sing at our church and do some traveling.  Tim is also a member of the church Missions committee and is a board member of CRI(Catalyst Resources International), located in Guatemala, which is one of many missions supported by our church.  Doris is our Minister of Visitation and does a wonderful job making sure all of our members who are in the hospital, nursing home, or rehab facility are visited. 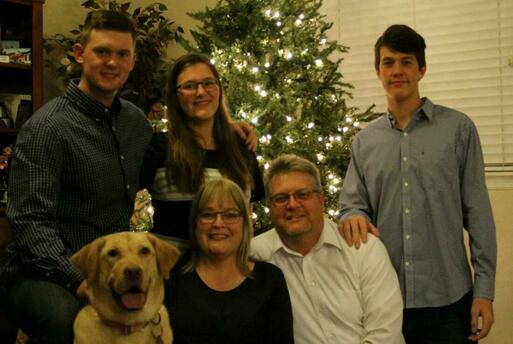 Pastor Betty Bullard Fassett joined us in January of this year. She previously served as Youth/Associate Pastor at Spirit Lake Community Church  in Eagle Lake, FL, for seven years.  Pastor Betty is originally from Florida.  She started to attending at this Church (First Church) when she was 14 years old.  Besides a few times in her life when she was attending college and the last 7 years at SLCC Betty has called First Church her "true home " Church.  Betty received her Degree in Youth Ministry with a minor in music from Warner  University (1995). She then went on staff full-time with "Campus Crusade for Christ" on the FSU/FAMU campuses. She then had the privilege of serving as Assistant to Dr. Bill and Vonnette Bright of "Campus  Crusade for Christ" in Orlando, FL.  Her next calling was to Orlando's "House of Hope" where she lived with "troubled teens" as a House Staff and later as the Dean of Students. Betty was ordained in 2015. Betty says her greatest gift has been her husband Jeff and 3 amazing children, Jarred 19 (West Point, Jr. Year, officer training) Jon 17 (is enlisting with the Marine Corps this summer after graduation, and Jessie 15 who is a freshman at Summerlin High School.    Jeff can and has done absolutely every job in the church.  He is a servant and wants to help in anyway that's needed.